Season Info
The lacrosse season for the Beaumont Raiders 12U begins at the start of April. 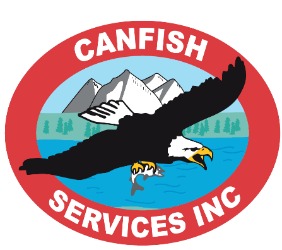 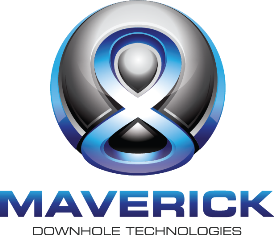 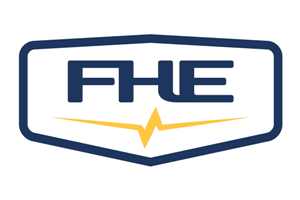 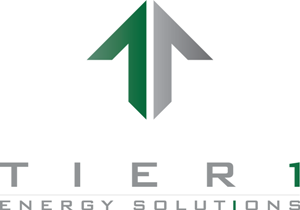 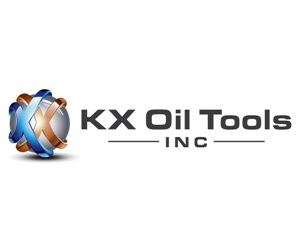 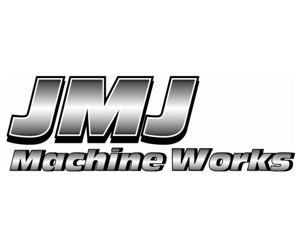 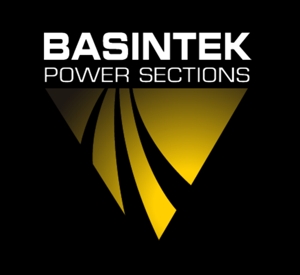 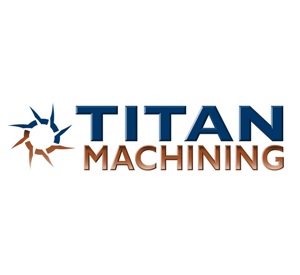